Will Modern Technology such as the Internet ever replace the Book or Written Word as the Main Source of Information? 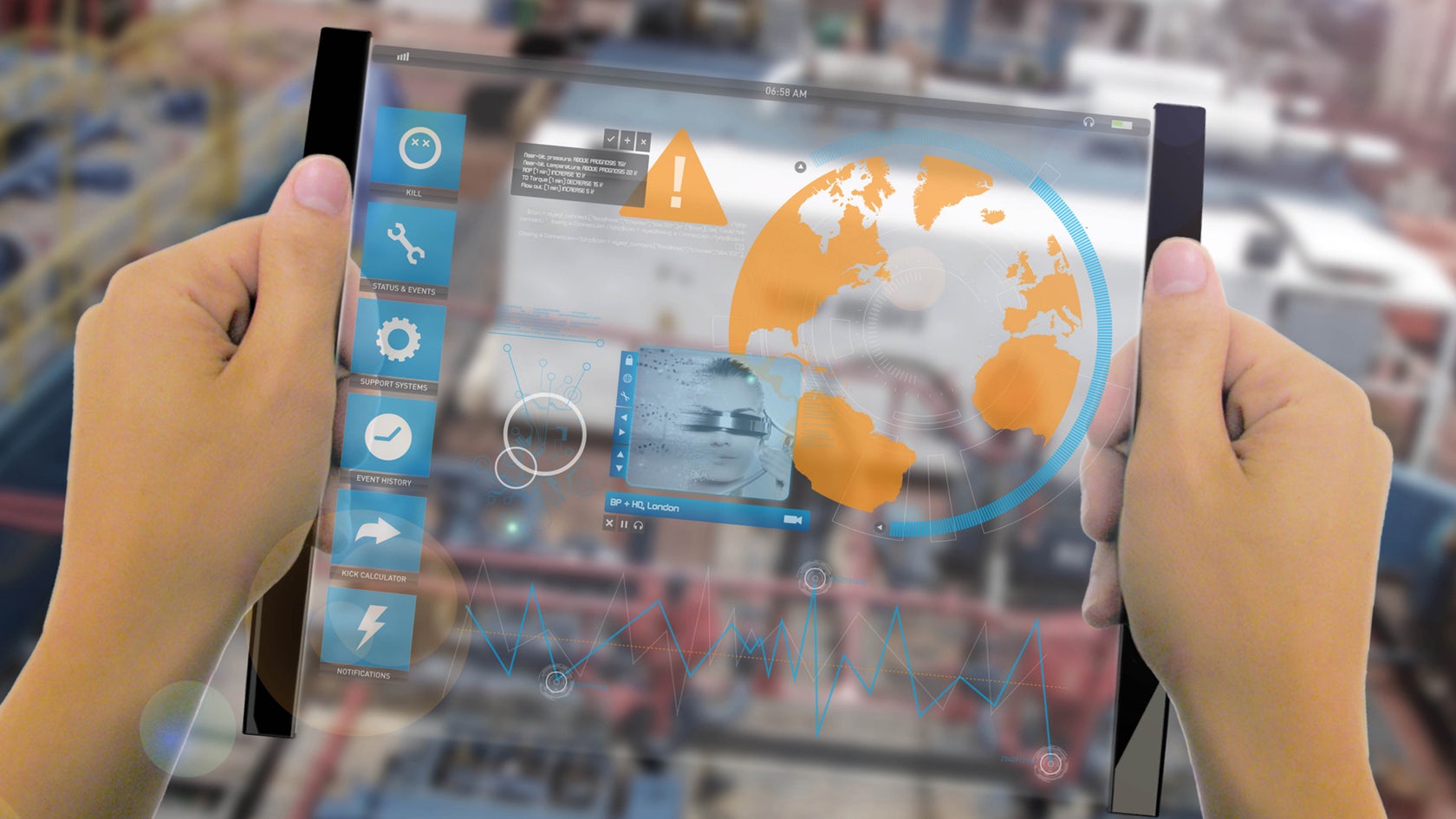 While the internet sources seem to be ubiquitous and readily available, they too have a downside that highlights the preference of the written source. For instance, not everyone can afford the internet connection. Secondly, many find it uncomfortable to read through the screen, and some are cautious about the harmful rays generated from electronic media (Miller, 2011). Thirdly, the internet is widely affected by crowding servers or power failure that inconveniences the user or the researcher (Pavlik, 2013).

It could be a common knowledge that the internet holds a crucial place regarding obtaining information. Nonetheless, the written word as the source of information shall remain significant, even though, its usage shall drop in the future.