Security of US borders has been a matter of concern to the various US governments and their citizens. Illegal immigrants across the US borders have posed a major threat to its security. Illegal Immigrants, especially from Canada, have increased the rate of insecurity in the United States.  Various regimes have come up with ways to combat this situation to win the electorate’s confidence.  The Department of Homeland Security has been helping to combat the situation at the borders (Koslowski, 2011). 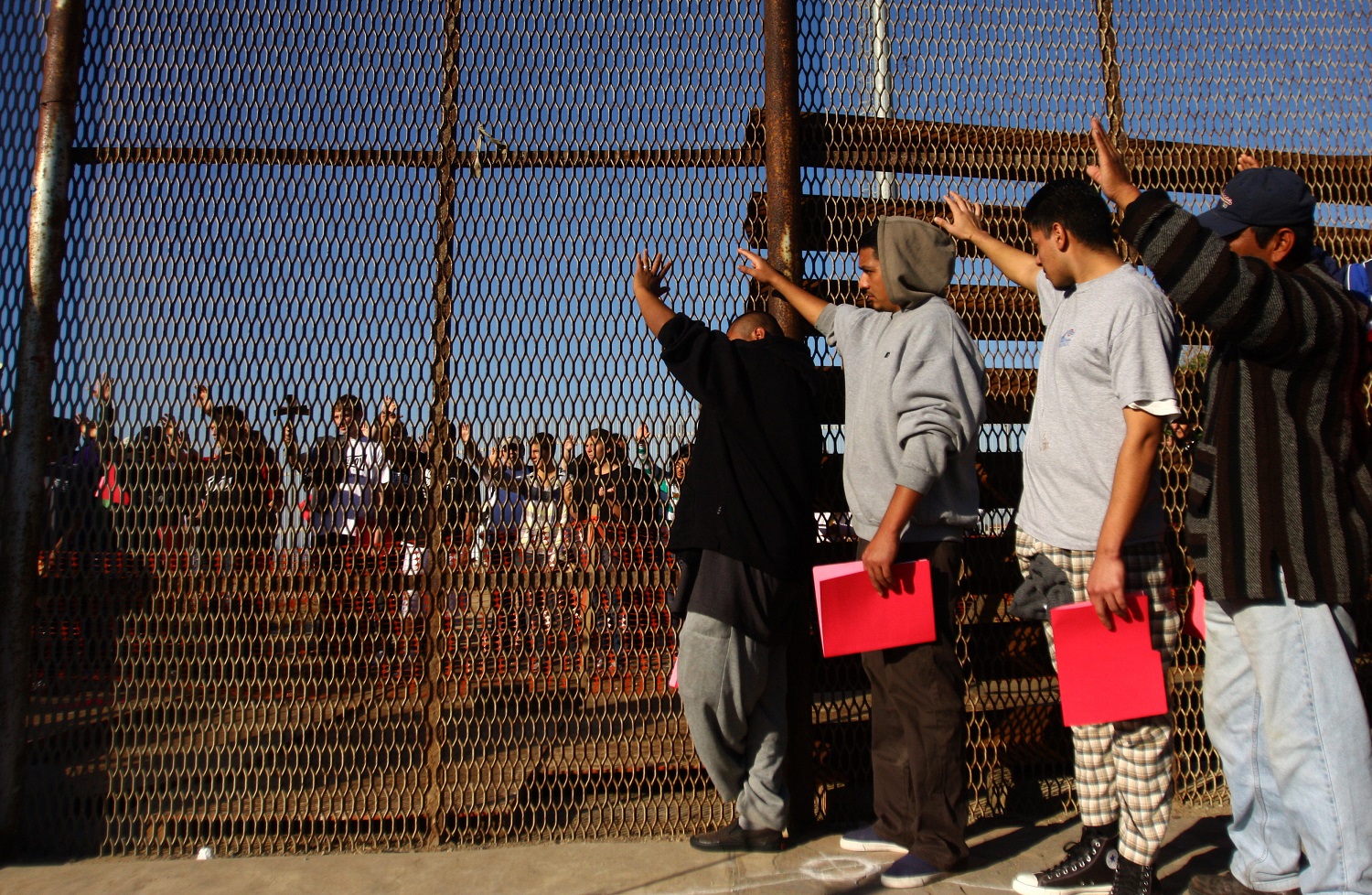 The porous borders have escalated Insecurity in the United States; this is as a result of crimes committed by illegal immigrants having turned the US to be a criminal playground. These crimes range from petty crimes to major crimes such as terrorism. Illegal immigrants have committed these crimes, because most of them do not have legal documents that can enable them secure employment. Therefore, they end up involving themselves in criminal activities. Like for example, in August 2015, a 52-year-old illegal immigrant from Mexico by the name Jose Angel, was found in possession of cocaine and a firearm in Texas (FAIR).  He is an example of several other illegal immigrants who have been found on the wrong side of the law.

The United States of America has taken various measures to reduce insecurity. Some of these efforts include policies and other documented recommendations to curb this menace. Since some of these illegal immigrants opt for greener pastures, restricting them to employment and other services can discourage them.  Amnesty proposals have been rejected in the past; this in return helps reduce the number of hopeful illegal immigrants who might think they will be beneficiaries of an amnesty decision by the federal government (Espenshade, 1997). Allocations for border security have been increased every year so as to equip and enhance border security. Therefore, despite the security challenges posed by illegal immigrants, the United States government has been instrumental in fighting this vice.