In the first months after acquiring a regular and long-awaited high-tech toy, you are fiddling with it, studying, enjoying updates, and even while no one sees, you admire. After six months you get used to it and you begin to understand that, in general, it has enough shortcomings. After a year and a half more and more often you look at other novelties. And the cycle begins again

In general, it does not often happen that devices after the review remain in constant use. But this allows you to better evaluate them and identify those problems and shortcomings that are not always possible to detect during the initial testing, as a rule, very short. This is especially true in the modern world, where every device has long been not only and not so much hardware as the firmware and related software. In the case of Xiaomi’s “smart house”, it turned out that some of the equipment remained after the test, and a part – literally after the first review – was bought already independently.

Start, as usual, have to use Mi Home. The first rule of Mi Home: do not try to control all “smart” devices through Mi Home! It sounds strange, but it’s true. Firstly, for the same Yeelight and Flower Care sensor, there are own applications that are better, safer and even faster in places. Secondly, if you do not try to automate everything, then you cannot drive everything into Mi Home. Thirdly, Mi Home modules still suffer from problems with localization, and some do not work at all (for a bracelet, for example). Updates of the application are laid out in Google Play all the same with a big delay in comparison with the versions in the own Xiaomi store. However, this is not such a problem.

There are a few updates in the last year. First, Mi Home radically changed design. For purely subjective sensations, the application became “heavier” and somewhat slower. The main emphasis is now on grouping devices by their location (rooms). When there are many, it really makes sense. Secondly, at last new cloud servers appeared, to which your devices are attached. The full list of countries now looks like China, the US, Korea, Hong Kong, Taiwan, Singapore, India, Europe and others. Although, to be honest, I stayed on the original Chinese server, which can work with all smart devices. Simply because after changing the server, I do not want to reconfigure all this good.

Thirdly, Xiaomi actively promotes the voice control of the “smart” house. You can even use the friendly Xiaomi ecosystem IP camera with a microphone. The interface itself Mi Home has become mostly available in its native language, but, as mentioned above, this does not apply to the modules.

Conclusions? Yes, exactly the same as in previous reviews. Firstly, all these devices of the “smart home” simplify life a little and make it more comfortable, but without them you can absolutely do without it. Secondly, Xiaomi products are more expensive than noname brands from the Middle Kingdom, but much cheaper than products of conditional Western companies. Just do not forget that almost all products are focused on the local market. This manifests itself in everything – from unsuitable electrical plugs to very slow interface localization. Third, all this still have to be ordered in online stores. So there can be problems with warranty service. Officially, we have only a night light out of all this good. If this does not stop you, then it makes sense to begin acquaintance with “smart” (in fact, not very) devices with the products of Yeelight. With her the least problems, and her work can be seen with her own eyes, literally. And it is relatively inexpensive. Yeelight continues to expand the range, but is increasingly engaged in creating lamps of the usual form factors: ceiling, wall or embedded. I would like to see devices like Nanoleaf panels.

The second place in the personal hit parade is a kettle-thermostat. It would seem that there is no “hi-tech” here. However, in practice it turned out that the function of heating up to a certain temperature and subsequent heating is very useful. And in general, the design of the kettle, in my opinion, very successful. Well, I’ll be more careful with the coating of the bulb, because I do not want to go back to the kettles of other manufacturers. If this one breaks, I’ll buy exactly the same. Exactly the same can be said about the extension cable. The third place is occupied by the air purifier. With an attitude towards him, it is still difficult to determine. Mind you understand that he, in theory, at least useful: air clears, dust less. But at the same time, no other and, most importantly, no apparent positive effects from it. And it is worth it in absolute figures is not so little, and filters for it should be bought two or three times a year. In general, while the desire to buy another cleaner or a newer version, if not himself, at least parents did not arise. 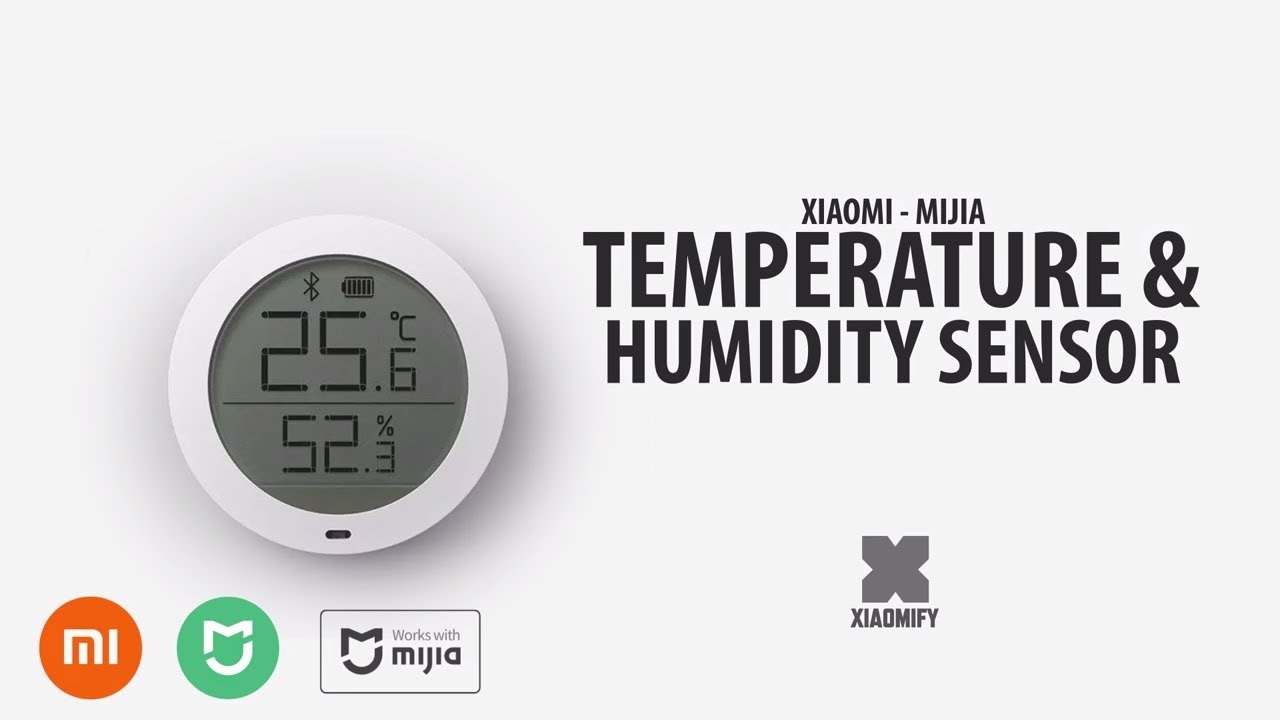 The remaining devices fall into the list of outsiders. Among all sensors for the gateway, only the temperature and humidity sensors proved to be most useful. There are plans to purchase leakage and smoke detectors at some kind of sale, but only because the gateway already exists. And the gateway, perhaps, makes sense to use not in an apartment, but in a separate house. Sensor for flowers and was far more a toy. I do not rule out that he really helped someone in the care of plants, but for me it is generally not very useful. Well, the IP-camera White Smart certainly should not be bought. Her sincere love of the homeland cannot be defeated, so it’s better to take either something from Yi, or any other from the famous brand.

In general, the platform of “smart home” from Xiaomi can still be called quite raw. Promotion, and with it, and adaptation in the international market is slow. The expansion of the range of products also slowed down. Yes, the Xiaomi option is ultimately much cheaper than solutions, so to speak, professional platforms. But at the same time, it is not without its drawbacks. Key issues are openness and security. In fact, Xiaomi’s “ecosystem” is rather closed. And on the second point, developers are traditionally tactfully silent. Although this is just the most important thing, and not the possibility to automate (and necessarily beautifully) to process every desire of the user.