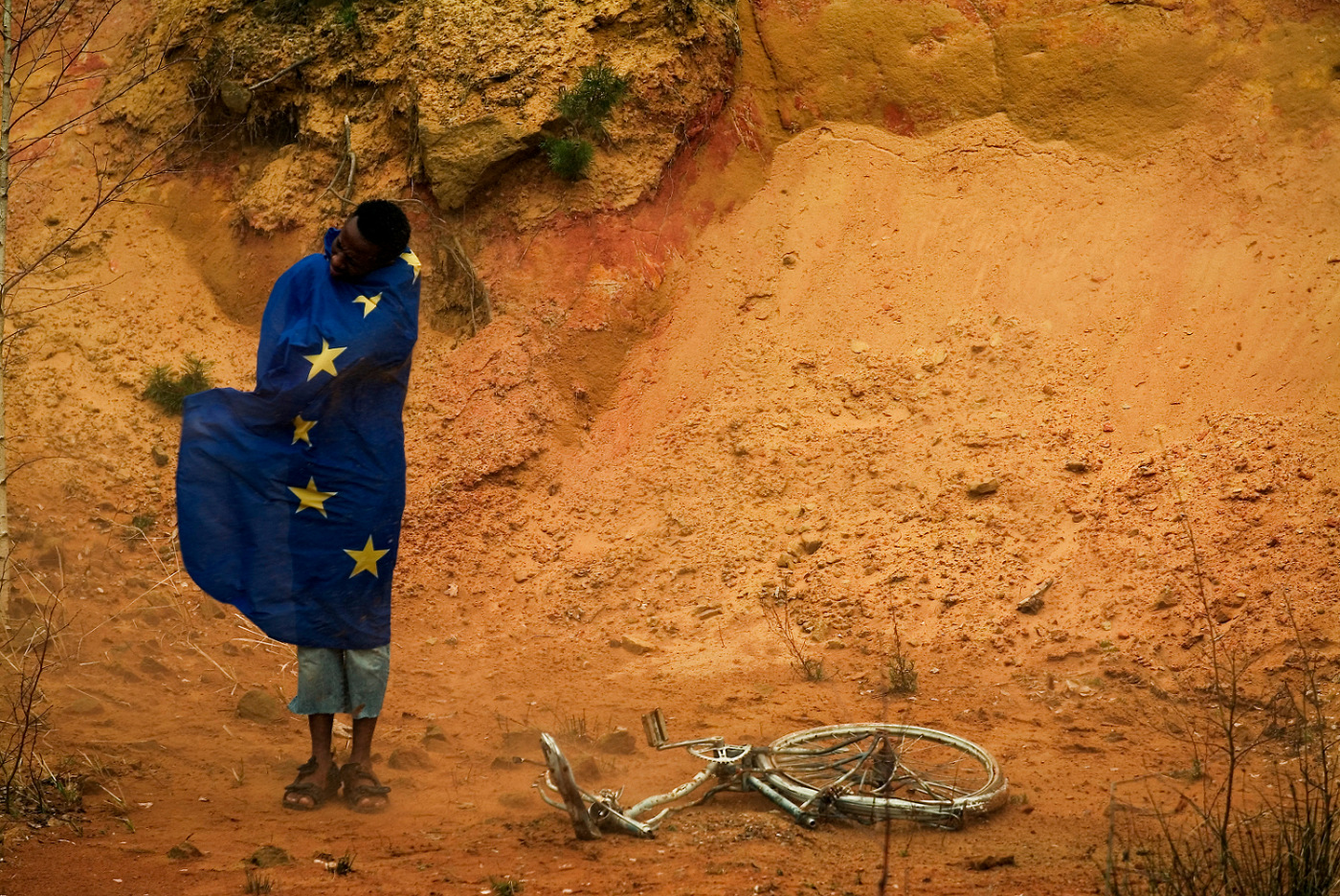 On the other hand, if a poor country is moving forward by putting the funds into impeccable use, then the debts should be forgiven so as to encourage countries who do not use the funds given with care and integrity .Nevertheless poor countries should also try and depend on themselves rather than always depending on aid programs .A country that learns to depend on itself will also succeed in joining international market and roles. Such countries will get more trust and respect from developed countries.

In other cases where the previous government of a poor country misuses funds, and when a different government is unable to settle the squandered money, the rich countries can write off the loans .In short, forgiving of debts has both merits and demerits. Doesn’t it?