Should the Same Laws That Prohibit the Sale and Consumption of Heroin Be Applied to Tobacco?

To most users, tobacco is one of the most stimulating drugs in the world. However, according to medical practitioners, it has among the most dangerous drugs in the world.  Not only is it among the most addictive substances, but also very hazardous to one’s health. Over the years, plenty of campaigns in support for the implementation of the same laws used to prohibit consumption and sale of heroin, to consumption and sale of tobacco have emerged. 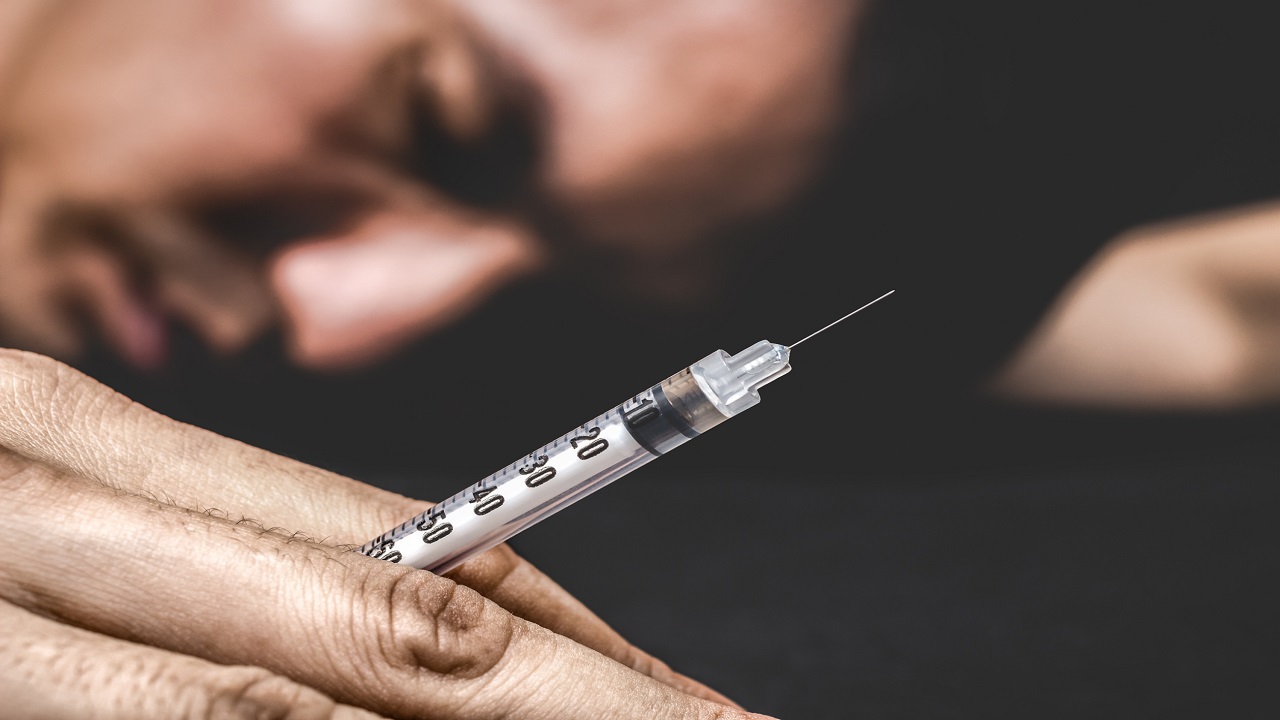 These campaigns have elicited different reaction among the supporters and opponents of implementation of this policy, with those against arguing that the effect of tobacco smoking on human health varies immensely from that of heroin. However, those for the policy emphasize that the fact that they don’t bear the same effect should not be given as an excuse against the implementation of the policy. This essay seeks to examine reasons for or against the prohibition of tobacco (Oriole, 2009).

Those opposed to application of this proposition argue that cigarettes enable people to concentrate better. It is not used only for consumption but also to contain a virus infection, as indicated in a research performed at Arizona State University. Additionally, it is a natural substance as opposed to heroin, which is chemically processed (Alltucker, 2014; Bommele, et al., 2014).

Nonetheless, those for the implementation of the proposition argue that cigarettes contain tobacco, which contains nicotine responsible for its addictiveness. Similar laws must be applied to all addictive non-medicinal drug substances. Also, the restrictions will generate conscience on its consumption. Lastly, its effects are dangerous to both an active and passive smokers’ health (Bommele, et al., 2014; Foulds, et al., 2008).

I believe respective governments and regulatory authorities should take a tough stand on, and implement similar laws to its sale and use as those of heroin.