According to Norris & World Bank (2010), while focusing on the current modern world, a growing amount of news and the information in the television have considerably affected the public. Besides, the factors impacted on reporting information on news media is an aspect some people feel strongly about.

There is a vast range of factor accounting when it comes to publishing news and broadcasts. The most noticeable are that, aiming at high audience rating for the maximization of profits. This leads to pursuing the increased diverse needs of viewers who come from different walks of life for the satisfaction and catering for them. 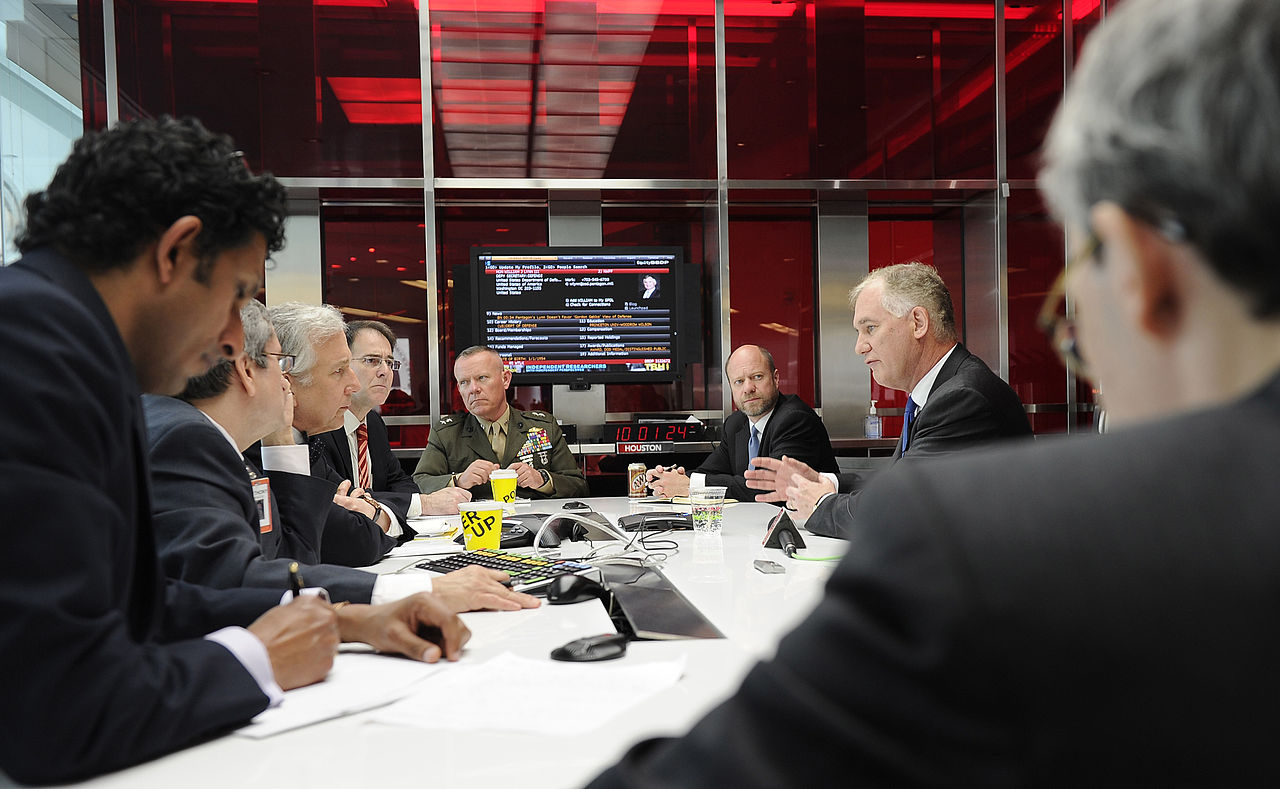 Besides, another contributory factor is that for a number a countries, the news editors have to succumb to political pressure, distorting facts, together with misleading the public. To focus it in some other way, the way they are controlled is entirely by use of energetic political parties and adjourned to disregard the truth. This is certainly true in different undemocratic countries like North Korea, Vietnams and Chinese where there is censoring of information in a serious way, together with dissemination of political ideas in guiding of public interests.

Moreover, while living in the information era, many people are bombarded with daily amount of news, which include good and bad form of media. The recent coverage, together with press might sometimes be less trustworthy mainly because there is an exaggeration of the level of the real information, for the purpose of boosting the attention of the audiences who are desired.  In addition, some media firms apply the stories of the private life of people.

Therefore, the current news, together with the news obtained from the media is affected by particular primary factors such as increased profits, hooking viewers and the political regulations among others.